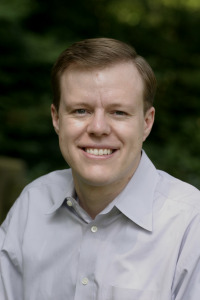 I’m a TV editor/writer/worshipper who spent most of my career at People, most recently as TV Editor, where I oversaw and coordinated all of the magazine’s television coverage (as well as TV stories on People.com). I edited dozens of cover stories — including my favorite, on Robin Roberts talking about her return to Good Morning America after taking half a year off to battle myelodysplastic syndrome — and oversaw a variety of television and movie packages, including Emmy Preview, Fall TV Preview and various celeb franchise features. My previous job titles at People include Deputy TV Editor, Deputy Movies Editor, Acting Film Critic, Senior Writer and Chatter Writer.

Since leaving People, I’ve expanded my TV writing into covering all aspects of the television industry: the people both in front of and behind the camera, the networks and studios, and most importantly, the consumers who ultimately decide which shows stay on the air and which disappear forever. I write profiles, reviews, analysis and breaking news stories for a variety of outlets, including The Daily Beast, Quartz, Adweek, Parade, The Atlantic, NBCNews.com and The A.V. Club. I pride myself at ferreting out fresh, unique angles and approaches when writing about the industry’s most vital issues.

I also make frequent media appearances to discuss all things television, most regularly on MSNBC and CNBC, and am a member of the Television Critics Association.

Have any questions? Email me here.