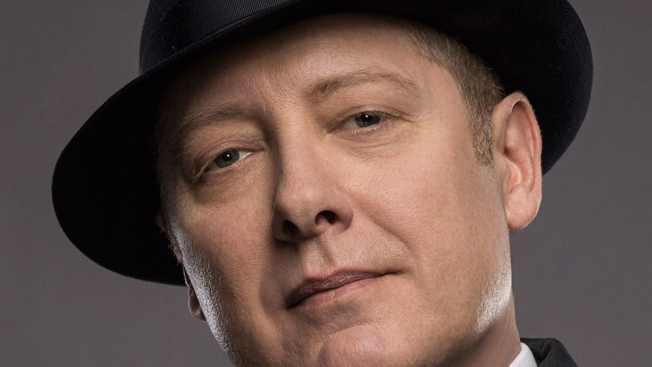 NBC has clawed its way back to first place in 18-49, but entertainment chairman Robert Greenblatt knows the network has two big problems to fix if it wants to remain on top: addressing its comedy woes, and restoring luster to Thursday night, the onetime home of Must-See TV. As I wrote at Adweek,

While the refocus on comedy will take months or years to bear fruit, NBC is taking more immediate steps to save Thursdays, which “used to be the big night of television for NBC,” Greenblatt said. “It’s an important night for a lot of reasons, not the least of which is it is a great, desirable night for advertising.”

But the network has languished on the night with low-rated, quickly canceled comedies like The Michael J. Fox Show and this season’s Bad Judge and A to Z. “Putting comedies we love there and having them fail started to feel like the definition of insanity,” said entertainment president Jennifer Salke.

Instead, Greenblatt is making a bold but perilous gamble, moving his biggest scripted series, The Blacklist, to Thursdays at 9 p.m., where it will face-off against Scandal on ABC beginning Feb. 5. “It’s a risky but necessary move for us to make,” said Greeblatt, who pointed to other big Thursday-night shifts that seemed potentially disastrous at the time but paid off, including Fox’s The Simpsons, CBS’ CSI and most recently Grey’s Anatomy, which laid the groundwork for ABC’s TGIT.