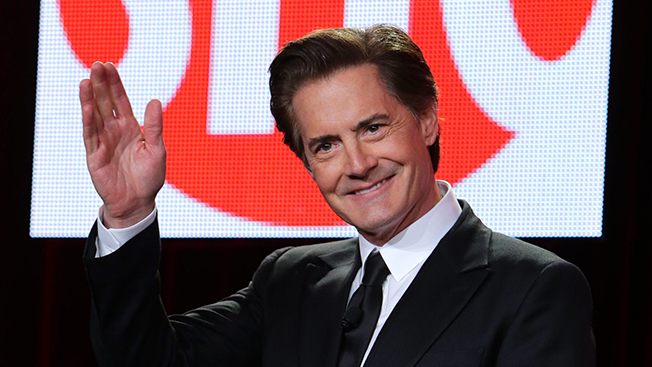 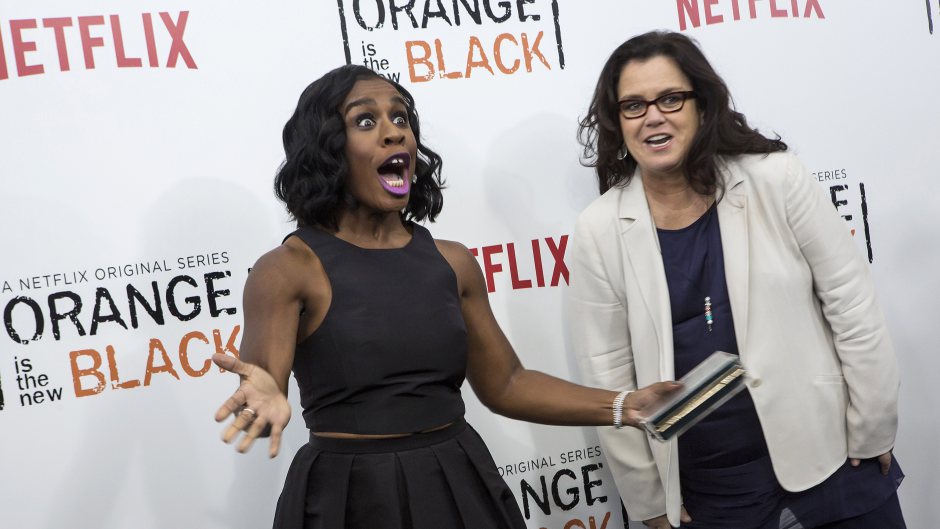 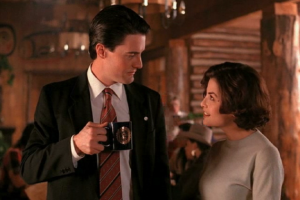 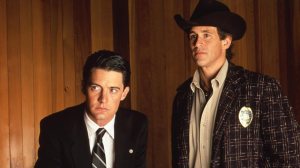 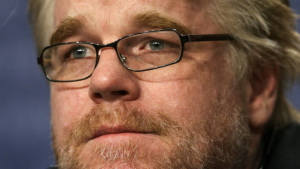 I’m still reeling from the news that Philip Seymour Hoffman was found dead yesterday from an apparent drug overdose. As I wrote at Quartz, what might have been his best performance yet was still to come: in an upcoming Showtime comedy series, Happyish.

Last month, Showtime treated reporters at the Television Critics Association’s winter press tour to footage from Happyish, which the network had just officially picked up to series. In the clips screened from the pilot episode, reporters and critics were laughing at the exploits of Hoffman, who played a bitter creative director at a New York City ad agency dealing with a new boss half his age. The footage promised yet another classic Hoffman performance, with a profane rant against social media and an uproarious hallucination involving a Keebler Elf. And even though only the pilot episode had been shot, with a likely series debut set for summer, many in the room—myself included—were already predicting that Hoffman would be making room on his mantle for Emmys, Golden Globes and SAG Awards for his Happyish role.

Those of us lucky enough to see that footage at TCA will always wonder what might have been. RIP, Philip Seymour Hoffman.