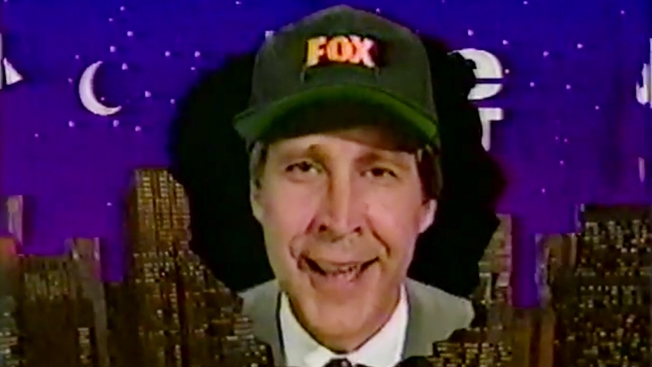 It’s Thursday, which means it’s time for another installment of #TBT. This week, in the last #TBT of the year, I looked at promos for five of the most notoriously awful programs to ever air on television. As I wrote,

It’s relatively easy to pull together a promo for a show that is terrific, but how does a network market a complete disaster?

From The Chevy Chase Show to Manimal, you’ll want watch these lumps of TV coal during the holiday season!

#TBT: How Networks Marketed the Worst TV Shows of All Time 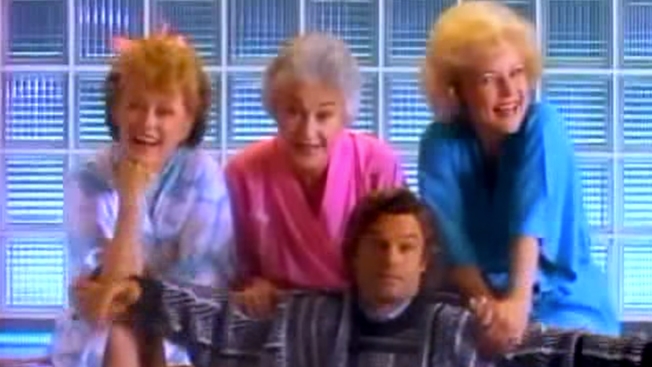 I always have a blast pulling together the #TBT promos for Adweek, but this week’s entry was particularly entertaining, as I delved into the “Come Home to NBC” ‘80s promos back when NBC ruled the airwaves with The Cosby Show, Cheers and The Golden Girls. Here’s a one of the four promos I discuss, which is a must-see if only for the shot of Tom Brokaw wearing Bright. Yellow. Pants.

And much like everyone else who was partying hard in the ‘80s, NBC saw no end to its good fortune: “Where the magic never seems to end! Where the good times keep you coming back again.” (Well, at least until Jeff Zucker took over…)

All four promos are worth watching, including one that made the unfortunate choice to open with a shot of (yikes) Bill Cosby inviting you into his abode.

#TBT: ‘Come Home to NBC’ With Michael J. Fox and Betty White in These ‘80s Promos 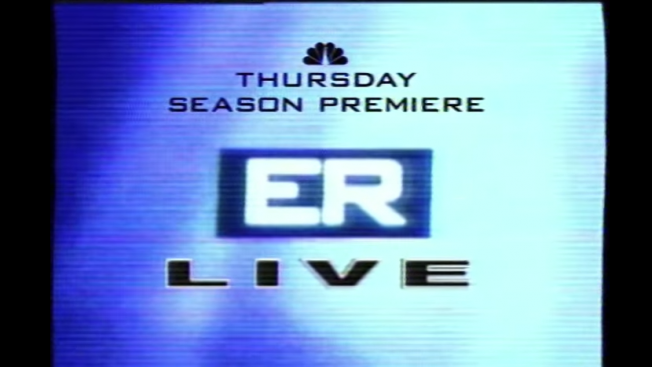 I put Throwback Thursday on hold this week for something more holiday-appropriate: Throwback Thanksgiving! I reached beyond the usual TV promos for this week’s Adweek #TBT column, because this 2001 ad with Robert De Niro dressed as a pilgrim and Billy Crystal as a turkey was too good to resist:

I unearthed plenty of other bizarre Thanksgiving promos from over the years, including ones featuring Jay Leno and “Weird Al” Yankovic. Happy Thanksgiving!

#TBT: A Look Back at TV’s Must-Watch Thanksgiving Promo Leftovers 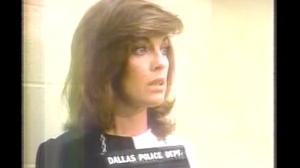 Holy cliffhanger! It’s been 34 years since an astounding 83 million tuned into Dallas on Nov. 21, 1980, to find out “Who Shot J.R.?” The episode, “Who Done It,” is the U.S.’s second most-watched non-sports program of all time. Despite mounting a masterful marketing campaign over the summer, CBS seemed to stumble as it reached the finish line, putting together this underwhelming promo for the episode, which is this week’s Throwback Thursday for Adweek.

There are a few other Dallas-related promos and clips in the story, so be sure to check them all out.

For this week’s Adweek #TBT, I revisited the single most embarrassing artifact from the Star Wars Universe (yes, even worse than Jar Jar Binks): The Star Wars Holiday Special, which aired one night only, on Nov. 17, 1978, and was never seen again (legally, anyway). As I wrote at Adweek,

It was immediately clear to anyone who tuned in on Friday at 8 p.m. ET that the show was a train wreck. If the 10-minute dialogue-free Wookiee sequence wasn’t awful enough, then the virtual-reality sex scene—which still haunts my dreams, and in which Diahann Carroll urged Chewbacca’s father, “I am your experience, so experience me. I am you pleasure, so enjoy me!”—sealed the deal.

I rewatched the whole, interminable debacle for this story, and it’s even worse than I remembered — which made it even more entertaining to write about. Here’s the promo that CBS aired the week leading up to the show’s debut: 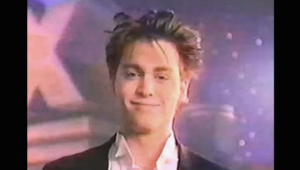