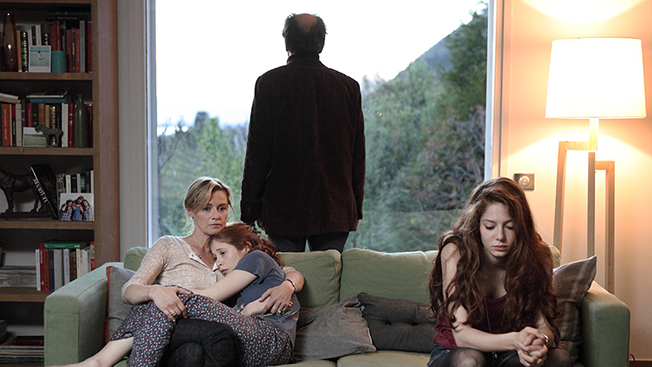 Things unraveled quickly for A&E in 2014, which is looking to The Returned, about dead people who suddenly reappear in a small town, to resurrect its ratings this year. The show is based on the French series, and the pilot is almost a shot-for-shot reaction of it. But executive producer Carlton Cuse swears that will change, as I wrote at Adweek:

“While we start in a similar place, the show is fairly distinctively different by the end of the season,” said Cuse. “We felt like there was a way to take the show and over time, make it something that was very distinctly our own.” Cuse added that while “there’s a small, fervent audience that watched the French show,” an even larger American audience did not.