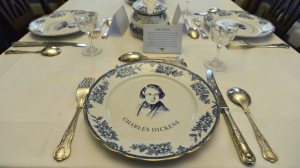 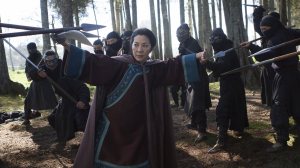 After upending the TV industry with shows like House of Cards and Orange is the New Black, Netflix is turning to movies. It is teaming up with The Weinstein Company for its first original movie, a sequel to 2000’s Crouching Tiger, Hidden Dragon, which will premiere on Netflix (and in Imax theaters) next August. As I wrote at Quartz,

In other words, Netflix believes it can “save” the movie business by upending the traditional approach in which films are released exclusively to theaters first and not made available for home viewing until several months later. “What I am hoping is that it will be a proof point that the sky doesn’t fall,” Sarandos told the New York Times. “These are two different experiences, like going to a football game and watching a football game on TV.”

However, as I explain, saving the movie business will be an expensive proposition for Netflix. Still, Harvey Weinstein is betting that if anyone can pull it off, it’s Netflix. 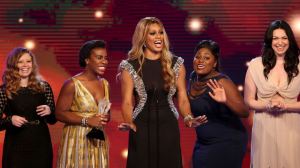 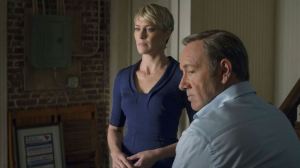 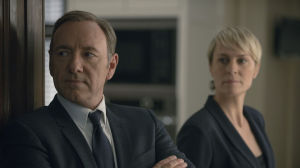 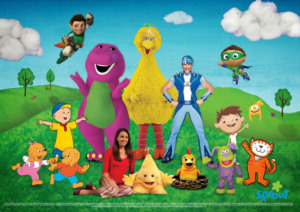