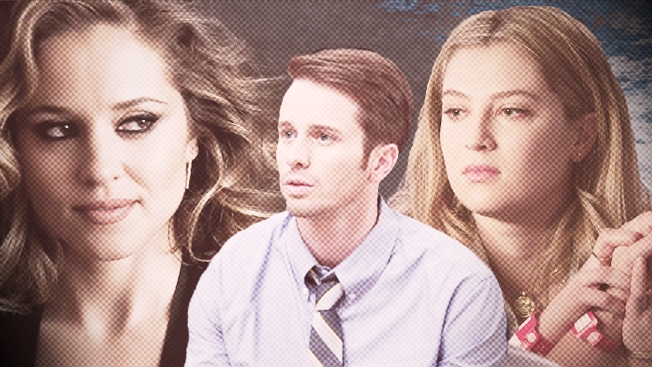 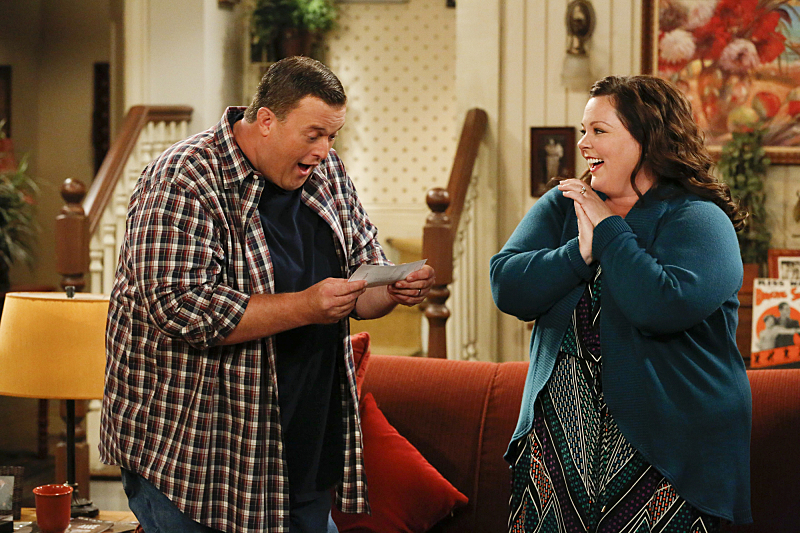 Mike and Molly will be returning for a sixth season, but beyond that, the show’s future is likely in the hands of its star, Melissa McCarthy, who will need to decide if she wants to sign a new contract for the CBS sitcom or become a full-time movie star.

News leaked out Wednesday, via this since-deleted Instagram post from Mike & Molly producer Julie Bean, that CBS had picked up the comedy for a sixth season (CBS, which tends to announce all of its renewals at once, hasn’t confirmed the news. UPDATE: CBS officially renewed Mike & Molly, Mom and 2 Broke Girls early Thursday afternoon). 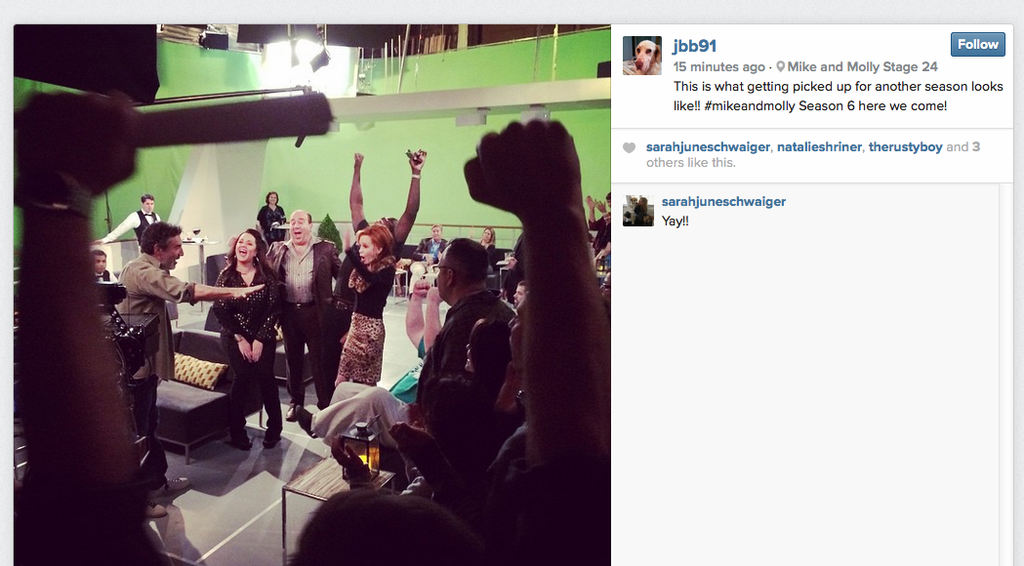 While McCarthy certainly seems excited by the Season 6 pickup in that photo, it remains unclear if the actress will want to keep her day job when her contract is up next spring. Right now, McCarthy and her co-star Billy Gardell are “signed through next season,” Gardell told me earlier this year. “Then I’m sure they’ll talk about that.”

Since the series launched in 2010, the actress has become one of Hollywood’s biggest movie stars thanks to films like Bridesmaids and The Heat. Will McCarthy, who is squeezing in another two movies during her Mike & Molly summer hiatus — including the much-anticipated Ghostbusters reboot — want to stay tethered to a CBS sitcom when she could be making even more films (and a lot more money) each year? If the answer is no and McCarthy opts to depart, Gardell says there will be no hard feelings.

“Listen, when you’re that big of a movie star … she’s put her time in here,” Gardell says. “If we go seven, eight years, that would be wonderful. But we also all respect and love each other and understand business is business. She’s a huge movie star, so if she chooses to do movies in another year, we wish her nothing but the best.”

Gardell, who says he is “absolutely” thrilled for McCarthy’s movie success, tells me that he’s not trying to convince her to stay (at least, not yet). “Listen, nobody controls anybody’s destiny,” he says of his costar. “She has been incredibly gracious, hasn’t changed at all and has brought the same love and professionalism every week.”

The actor credits McCarthy’s meteoric rise for convincing executive producer Chuck Lorre and the Mike & Molly producers to make a major change last season, and shaking up the format —  where McCarthy’s Molly was a teacher who was getting ready to have a baby with Gardell’s Mike — to better play up her physical comedy strengths. “That was a scary change to make mid-direction,” he says. “But Chuck very smartly foresaw we were painting ourselves into a corner by heading for the pregnancy, because you’ve got the best physical comedian in 20 years. Let’s not put her in the hospital; let’s let her do her thing. And I think it’s been done smoothly and right now we’re doing great.”

Mike & Molly is not a huge hit for CBS, but as I wrote in my Adweek cover story on the state of TV comedy, it has become a prized utility player for the network, coming off the bench each midseason to plugs leaks in the schedule from the fall. “You get to this place where you know your fans will wait for you, and you know they’re going to come back strong,” Gardell told me in that story. “And the network knows that, so they know they have a little room to try new stuff.”

But if McCarthy opts to leave TV behind, CBS will only have that safety net for one more season. 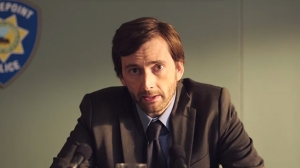 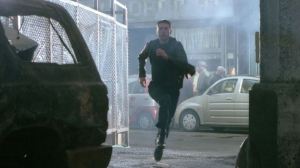 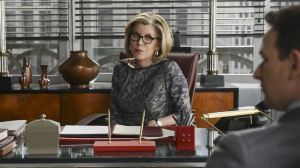 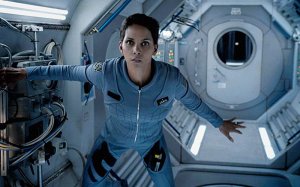 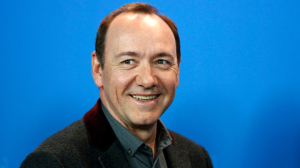