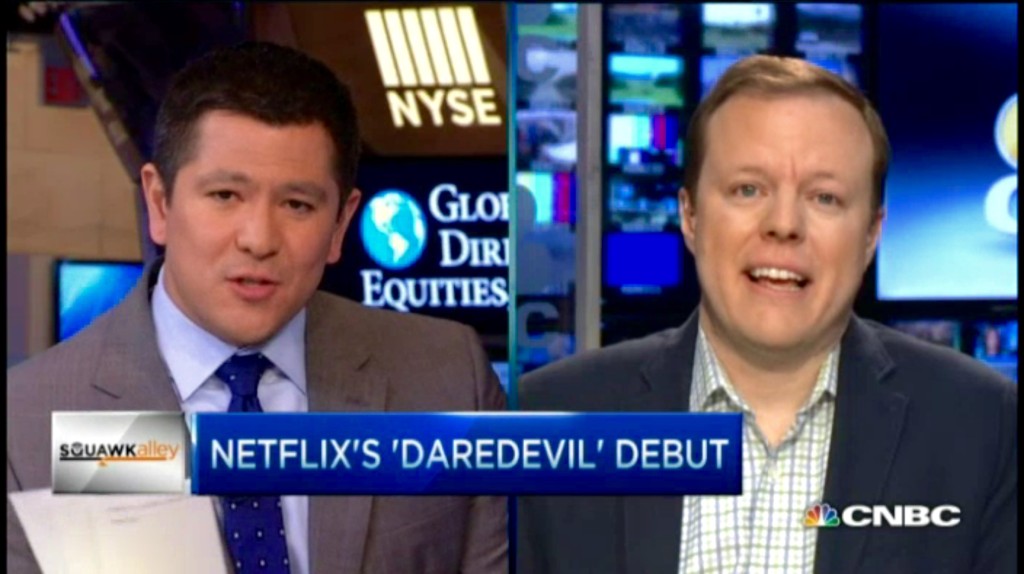 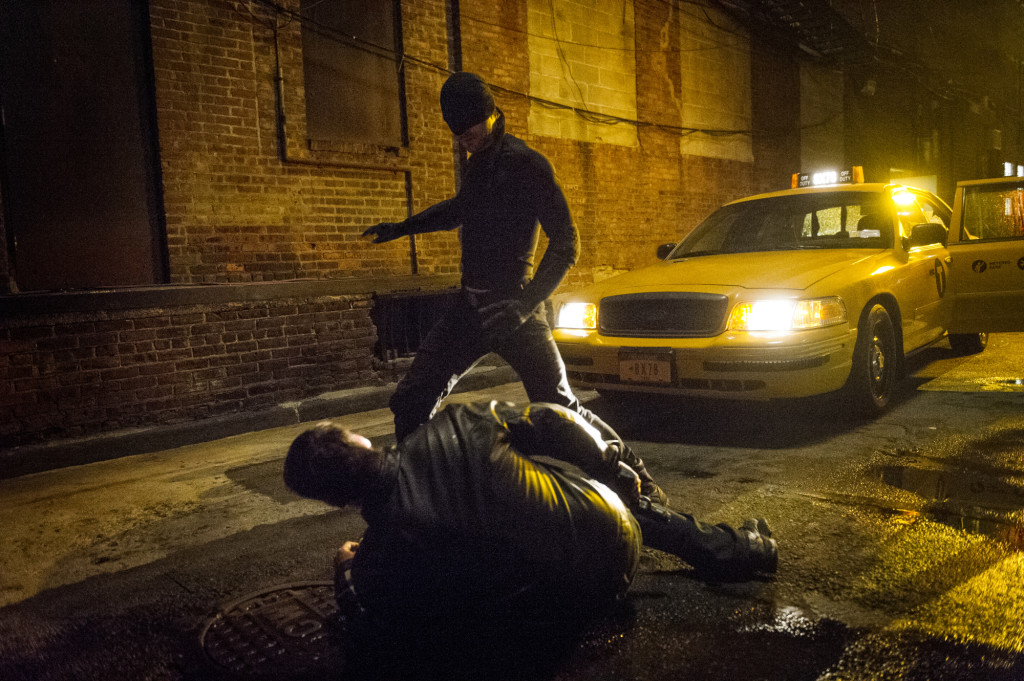 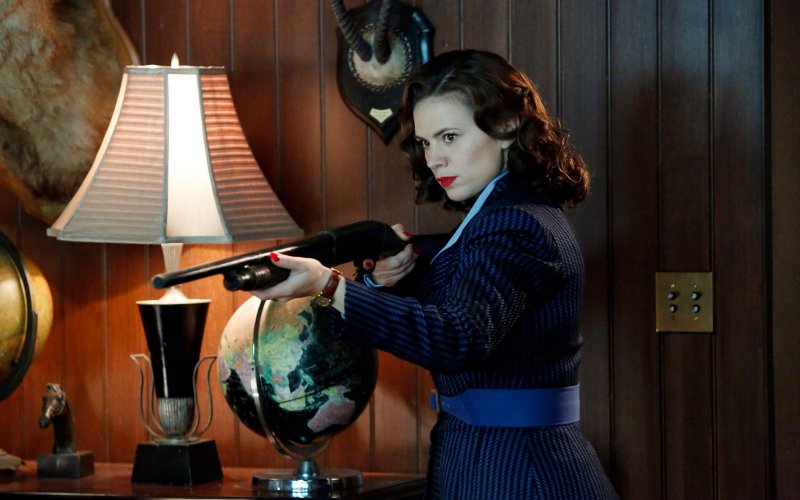 Yesterday, Marvel announced its Phase Three slate of films, two weeks after DC Comics unveiled its own ambitious lineup, stretching into 2020. Both announcements whipped fans into a frenzy, but as I wrote at Quartz, you shouldn’t start locking in your 2019 plans just yet:

It’s a potentially thrilling lineup of films to anticipate for many, many years to come. And there’s admittedly a lot to be excited about, particularly the introduction of Marvel’s first female (Captain Marvel) and black (Black Panther) superhero standalone films. Yet at the same time, there’s also a very real chance that despite all these company’s meticulous long-term plans, one—or all—of these franchises could veer wildly off-course, as soon as one of these films stumbles at the box office.

That’s a wrap on TCA summer press tour, which means that it’s time for one last story before I leave L.A.: a roundup of noteworthy developments from press tour, which reveal several new truths about the TV industry. Chief among them: Nothing is a ratings guarantee — except football.

Somewhere in the vicinity of 100 shows were paneled at press tour, but as CBS president and CEO Les Moonves pointed out, “When you come back next year, not all of them are still going to be on the air. Even ours. However, this is a sure thing.” He was referring to Thursday Night Football, which is moving to CBS for the first eight weeks of the NFL season (after which it will return to NFL Network, where it has aired since 2006). 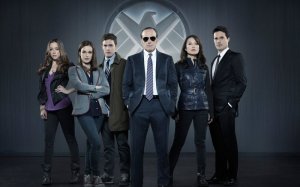 No series arrived this season with more hype, and more disappointment, than Marvel’s Agents of SHIELD. The show seemed destined to seamlessly expand Marvel’s bigscreen dominance to television, but as I wrote at The Daily Beast,

Instead, for much of its dreary first season, S.H.I.E.L.D. was a pretender, saddled with cut-rate CGI, one-dimensional characters (and in some cases, half-dimensional actors) and most damning of all, devoid of anything even remotely resembling fun. Yet in true comic book fashion, just when it seemed that all hope was lost, in the past month the show—against all odds—finally found its way. Now, Tuesday night’s feisty, rewarding season finale has me doing something I never would have thought possible: counting the days until next season.

I delve into the show’s many problems this seasons, and how the big twist from April’s Captain America: The Winter Soldier has finally helped Agents of SHIELD became the thrilling show it was always supposed to be.

How ‘Marvel’s Agents of SHIELD’ Finally Found Its Way

One day after making my Quartz debut, I’m back with this look at the new ABC series Marvel’s Agents of SHIELD, which has the daunting task of trying to save Disney’s slumping ABC. As I wrote,

ABC hopes that S.H.I.E.L.D. will rescue the beleaguered network from its ratings doldrums—for the past two seasons, it’s been last place in the advertiser-coveted adults 18-49 demographic among the four broadcast networks—and give it a legitimate chance to finally expand beyond the network’s female-skewing programming like Scandal, Revenge and Grey’s Anatomy.

I was also able to share some insight from star Clark Gregg and executive producer Jeph Loeb that I had picked up at TCA summer press tour. ABC and Marvel have a tough road ahead of them, but I wouldn’t bet against the company that racked up $1.51 billion worldwide with The Avengers.