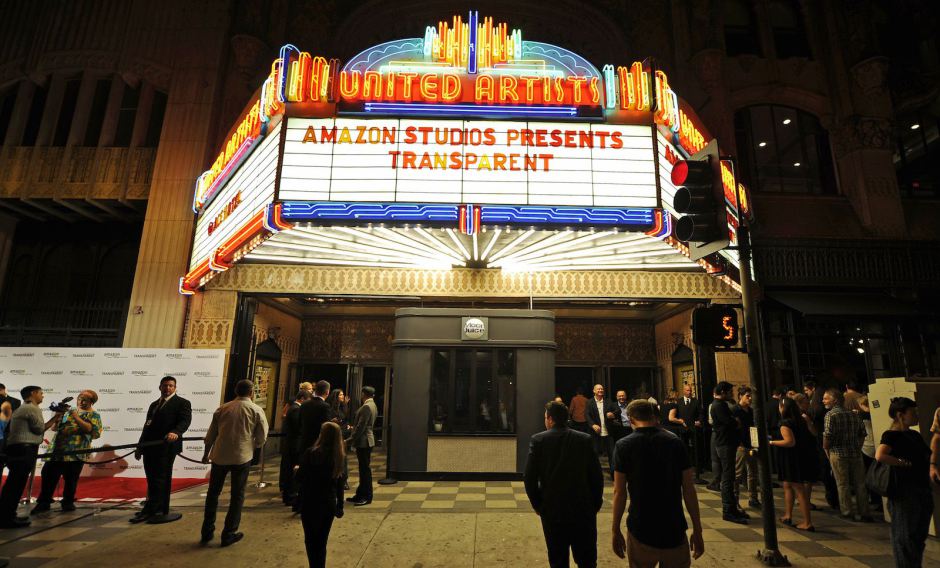 It was a very good morning for Amazon, which received 2 Golden Globe nominations for Transparent, its first great series. As I wrote at Quartz, it’s the first major award nominations ever for Amazon, and something that the company — and Amazon Studios director Roy Price — have been pursuing for a long while:

It represents an important step forward for the upstart content provider, in its quest to join the ranks of television’s most respected outlets.

While insisting that he wasn’t solely competing with Netflix, Amazon Studios director Roy Price told me last summer that receiving recognition from a major awards body (as Netflix had been doing since last year’s Emmys) was very important to the company. “It could be great for us, and it gives the part of the audience that hasn’t tried the shows yet an idea that people are responding well to these shows,” Price said. “So, we’d love to see some love from the Emmys or the [Golden] Globes.”

Even better, the streaming outlet will be facing off directly against Netflix, as both are nominated in the best musical/comedy series category, for Transparent and Orange is the New Black. In the story, I also explain why Transparent and/or Tambor have a very good chance to go home with a Golden Globe on Jan. 11.

The future of TV is here: Netflix and Amazon will face off for a Golden Globe