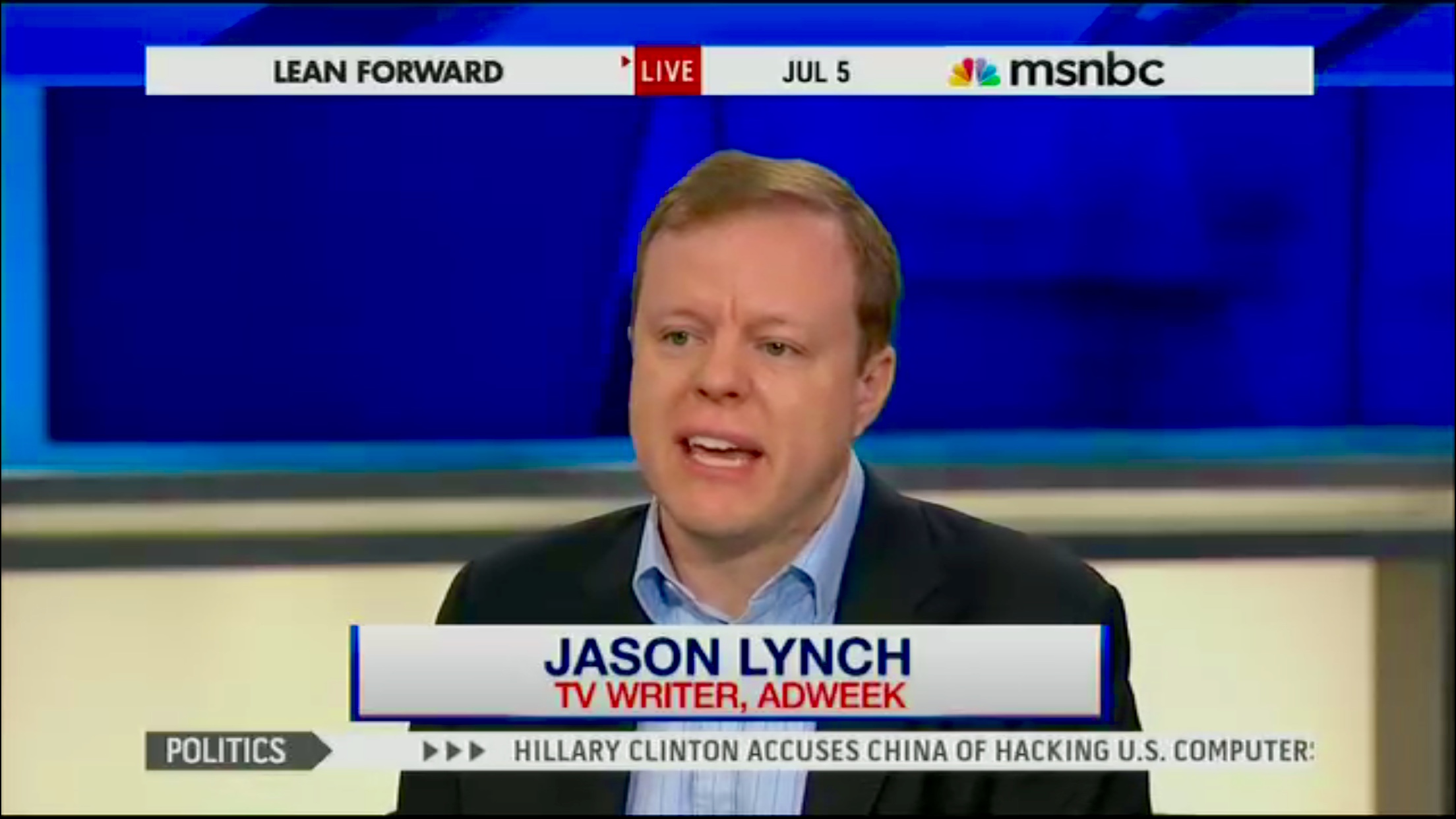 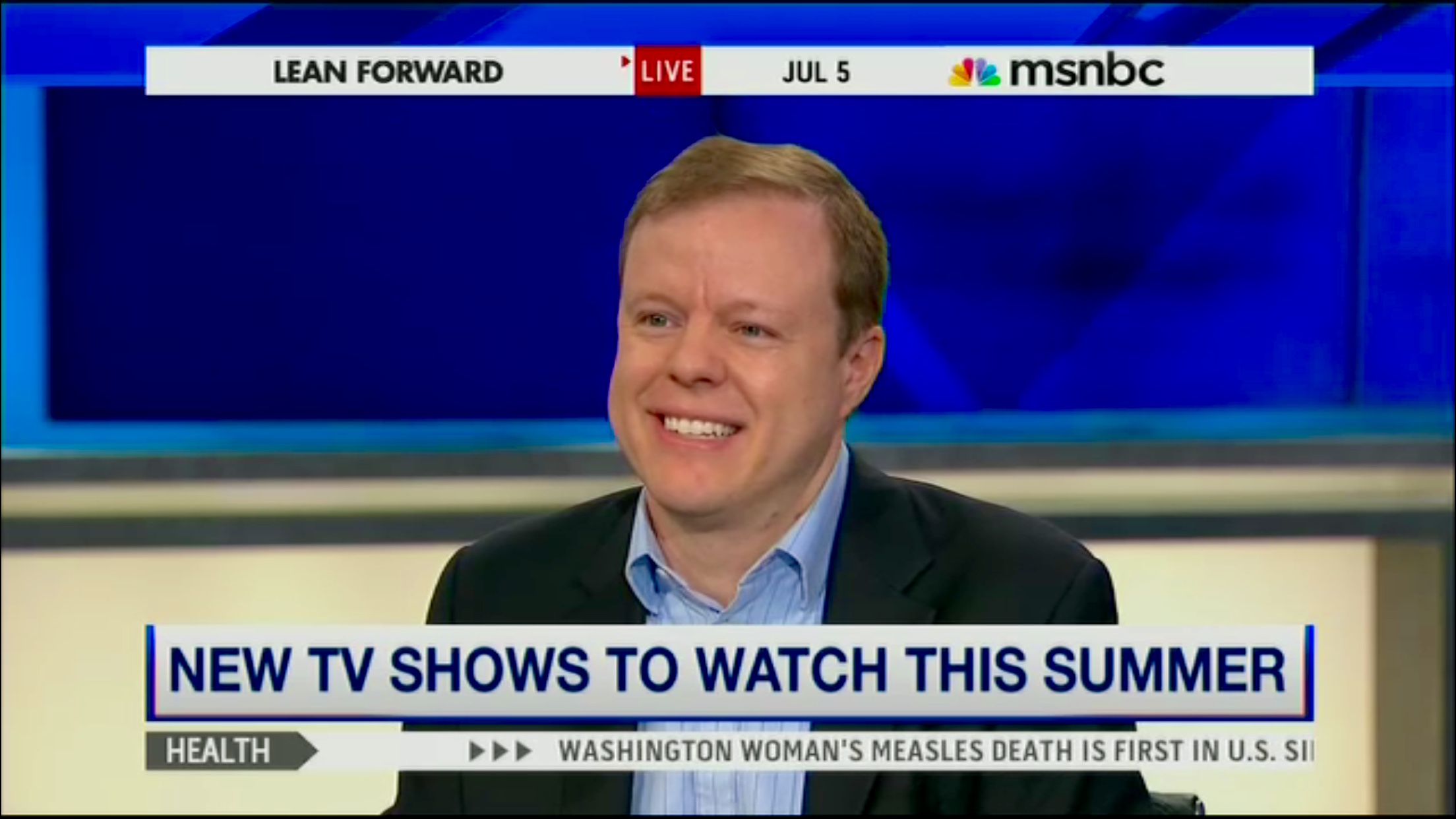 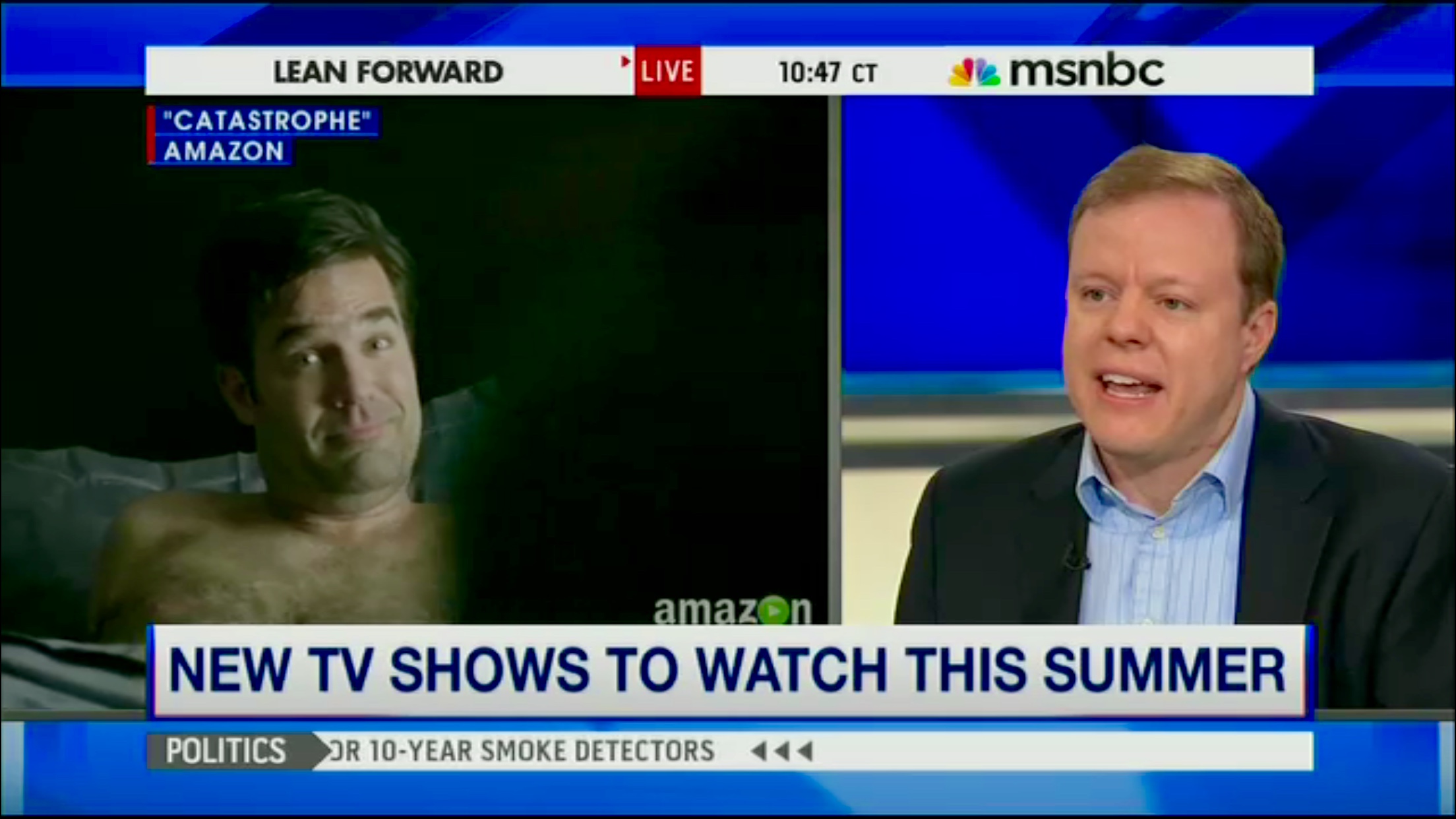 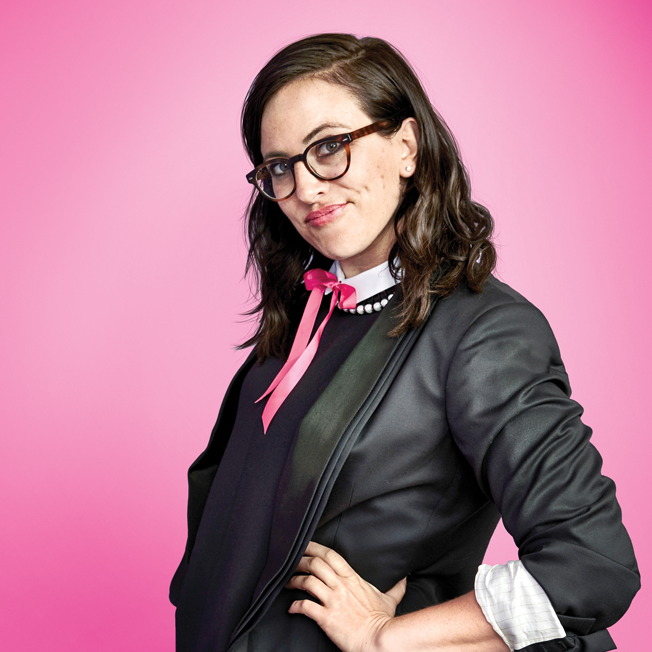 One of my favorite things about writing for Adweek is the opportunity to find all these fascinating advertising angles in stories about the TV industry. My most recent Adweek story, about Sarah Gertrude Shapiro, is a great example of this. She’s the co-creator of UnREAL, Lifetime’s upcoming drama that goes behind the scenes at a Bachelor-like reality dating competition program. And it’s all due to the time she spent as a content producer at ad agency Wieden + Kennedy, which gave her a fresh start in 2005 after she literally fled her reality TV job on The Bachelor:

“Part of how I got out of my contract was leaving the state,” said Shapiro, who drove to Oregon where she planned to “drop out and be a kale farmer or embroider tapestries.” But the Portland-based W+K had other plans for her. The agency reached out, asking her to work on Battlegrounds, a docuseries featuring NBA star LeBron James it was making with MTV. “It was like a moth to the flame,” said Shapiro, who joined as a content producer.

While working for Wieden, she developed the idea for Sequin Raze and cornered DeSipio when she arrived at W+K in 2011 after 20 years as a TV executive and producer. Thanks to DeSipio’s outsider perspective, “she was naïve enough to say, ‘Why not? Why can’t we do it?'” said Shapiro. “Sally became my total champion from that time forward.”

In addition to tracing UnREAL’s unusal genesis, I also look at Lifetime’s position as it enters this year’s upfronts, and talk about A+E Studios, the in-house production company that produced UnREAL. The show doesn’t premiere until June 1, but I was very happy to contribute this story to Adweek’s Women’s Issue.

A Filmmaker Gets an Opportunity of a Lifetime