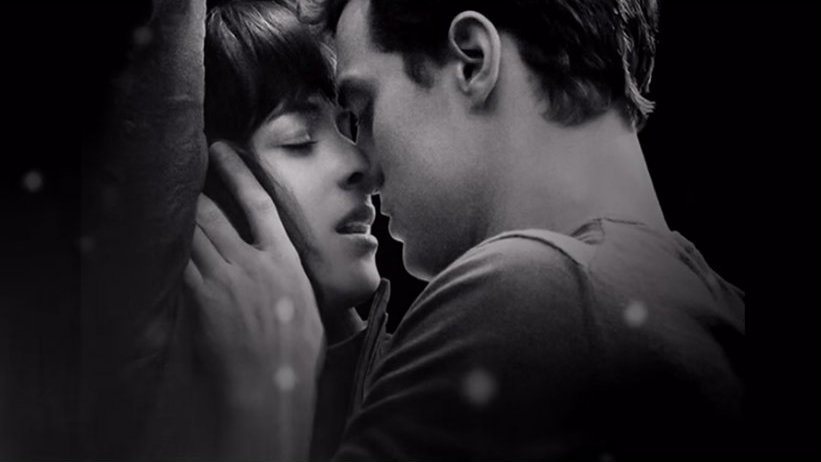 After months and years of foreplay, the movie version of Fifty Shades of Grey has finally arrived. The film is expected to gross as much as $100 million worldwide this weekend as fans of E.L. James’s BDSM-themed trilogy flock to the first sexually-explicit mainstream film in years, but as I wrote at Quartz,

While that might sound like cause for celebration, it’s also old hat to viewers of shows like Starz’s Outlander, which have beat Christian and Anastasia to the punch (or is that paddle?) when it come to embracing and depicting sex in all manner of fascinating, and electrifying, ways. Sorry, Fifty Shades of Grey, but the steamiest sex in mainsteam entertainment fare can now found on television, not in theaters.

An increasing number of cable and internet series, like Outlander, Masters of Sex and Girls, routinely delve into the frank explorations of sexuality that have vanished from mainstream films.

So as you take in Fifty Shades this weekend, don’t forget, you’re missing the real action, back at home on TV.

Sorry, ‘Fifty Shades of Grey,’ but the steamiest sex is on TV, not in movies 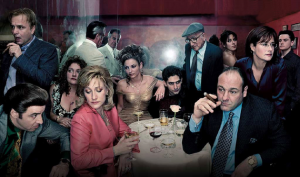 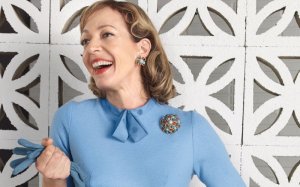 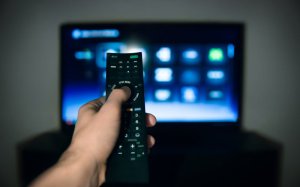 I’ve been saying for years that there’s too many great shows on TV, but I can’t remember one night that has been packed with so many can’t-miss programs before: there’s the series finale of Breaking Bad, the season premieres of Homeland and The Good Wife, the series premiere of fall’s best new drama and much more. It’s DVRmageddon, and at The Daily Beast, I explain the best way to make it through the night and watch everything you need to see:

Did you have angst last Sunday night deciding whether to watch the Emmys, Breaking Bad or the Dexter series finale? Well, that was just a warm-up for the main event, this Sunday at 9 p.m.: DVR-maggedon, when many of fall’s most ravenously anticipated episodes—including the Breaking Bad series finale, the Homeland and Good Wife season premieres, and the debut of fall’s best new drama—air simultaneously. How can anyone possibly navigate that murderer’s row of programs? We’ve crunched the numbers, seen (almost all) of the episodes in question, and devised this handy guide to ensure you catch every show worth seeing on Sept. 29—in time to deconstruct them with your friends and coworkers on Monday. 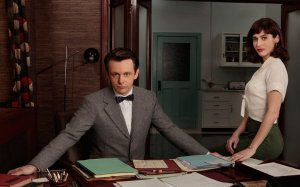 At Parade, I spoke with Michael Sheen about his terrific new Showtime series Masters of Sex. As he explained, unlike the gratuitous sex scenes on many cable shows, the ones in Masters are there to serve the story:

It’s not that [the story] stops and there’s a sex scene, then we go back to the story; the story is being told through the sex scene. Like the songs in the best musicals, they’re advancing the story. That’s what we’re aiming towards. 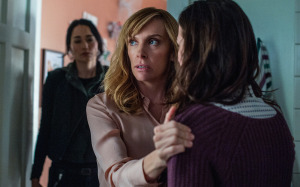